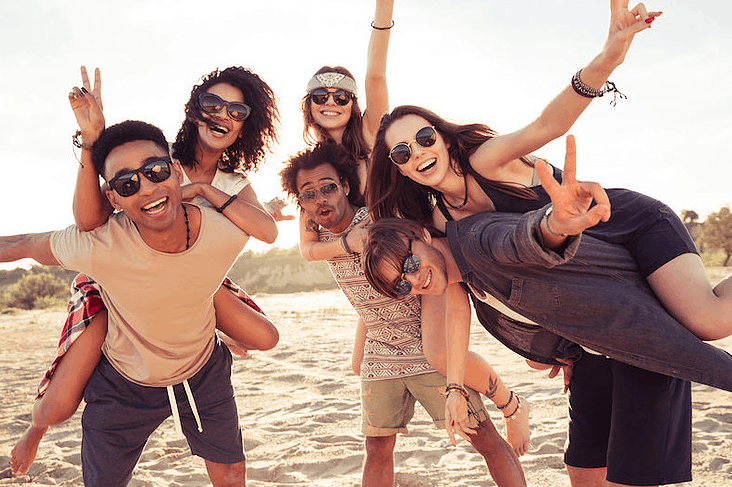 During the design of a client’s estate plan last week, our conversation stalled when the topic of “end of life decisions” came up. We started out as we normally do when we design a plan, controlling our property and protecting our loved ones, while everybody is alive and well. We sailed through the “what if I become mentally incapacitated” discussion and we were just getting ready to transition to what happens when the first spouse dies when we hit a snag. I had asked a simple question; “Do you want to be kept alive by artificial means?” That lead to a deeper dive into what the terms “artificial nourishment” and  “persistent vegetative state” mean and how they are applied in Colorado. It also lead to a dialogue about how the three year old End of Life Options Act – Colorado’s version of assisted suicide – factors into the equation. Questions regarding under what circumstances did they want to be kept alive and what thresholds had to be met before someone was allowed to “pull the plug” were included. Fun stuff, right?

Actually, it’s an interesting discussion every time I have it with a client family. It never disappoints to provide a glimpse into a person’s most deeply held beliefs as well as their most sacred and trusted relationships.

The other discussion we had that morning centered around what to do with the person’s body after he or she had died. Burial or cremation, what type of funeral service, open or closed casket, songs, scripture, flowers and the like were all discussed. The husband wanted to be buried. His wife wanted to be cremated. Predictably, during that conversation, the subject of who would carry his casket came up. The folks that carry a casket at a funeral are called “pallbearers.” A pall is the heavy cloth that is draped over a coffin. The term “pallbearer” is used to signify someone who bears (or carries) the coffin which the pall covers.

Being named as a pallbearer is a significant honor and can fall to a man or a woman. Pallbearers are usually family members or very close friends. Traditionally, there are six pallbearers at a funeral, as there are usually six handles on a casket, three on each side. However, there are often two handles on the front and back sides of a casket, allowing for a total of eight pallbearers. There can also be one or more “honorary pallbearers,” one who is given special mention and recognition, but is not required to assist in carrying the casket.

Which brings me to the point of the story. My clients had only one child and had moved frequently during their lives. They had acquaintances around the country but no real, close “friends.” As we talked, the husband became quite concerned that he did not have enough real friends that would carry his casket. At first blush, that sounded ridiculous. Seriously, he didn’t have six or eight friends that would carry his casket?

That got me wondering – what is a “friend.” Webster says that a friend is “one attached to another by affection or esteem;  a favored companion.” Scripture says that true friendship is characterized by love. In Proverbs, the example of David and Jonathan, and ultimately, Jesus’ example, depict true friendship. A true friend loves, gives wise counsel, remains loyal, forgives, and promotes the other’s welfare.

Someone once told me that he received a call from a company doing a background check on a particular individual asking if he was this person’s friend. “Yes,” he replied, “we are friends.” The caller then asked a couple of interesting follow up questions. “Do you know his wife’s name?” “Have you been to his home for dinner?” “Have you had him and his wife over to your home for dinner?” Interesting characterization of a “friend.”

My Dad told me many times during his life that if at the end of my life I had three genuine friends, I would have had a magnificent life. Three! Turns out, like most things my Dad taught me, he was right.

So, I pondered, where did that leave me? Did I have enough friends to be comfortable with a decision to be buried? Or did I need to think stronger about cremation where it only takes one person to carry the urn with my ashes to their final resting place? I know for sure I got at least one! I haven’t read anywhere where they have urn bearers so if I don’t have enough friends when I die, maybe I can start a trend.

Or the way the Colorado Rockies are playing these days, maybe I can hire them to be my pallbearers, so they can all let me down one more time!

As for my client, he decided that he still wanted to be buried. So he made the decision that he would make a conscious effort, for the rest of his life, to work hard at being a better friend so that a few of his Colorado acquaintances would ultimately become his friends.