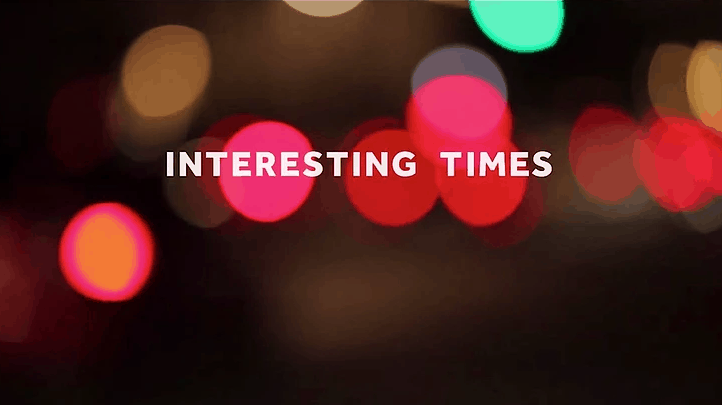 As most of you know, I left Goldberg Law Center, P.C. in September 2014. This was a mutual decision for Doug and I. I had never wanted to work in a large law firm, which I considered Forbush Goldberg to be. I had applied to work at a local Credit Union, and I thought I had the job “in the bag”. Then things got interesting. I was second choice among about 63 applicants. I decided to put my shingle out again and see how God would bless my own law practice. To my surprise I got steady work. Not a lot, but just the right amount. I decided that I would call this time of my life “semi-retired.”

It was a very good time to be semi-retired, my father and step-mother’s health were such that I needed to step in and help out more and more. Then my father-in-law got very ill and after a year my brother-in-law desperately needed some respite. I went to the rescue, and stayed with my in-laws for several weeks. Then my mother-in-law, who has always been healthy and tough as nails, was diagnosed with cancer and 2 months later died. Back to Kentucky I went to help get my father-in-law and brother-in-law over the hump of missing Mom and to help get her estate settled.

Meanwhile, my own body started to need attention. I had always known I would eventually need my right knee replaced. I decided that it was a good time to take care of that health issue while I was waiting for my husband to retire. At the same time I started having issues with my right hip. I thought it was because my knee was bad, but it turned out that both my hips were also in need of being replaced. So, within a period of 7 months, I had 4 surgeries. My knee twice (that is a whole other story), then two months later my right hip and then after another two months, my left hip. Interesting times indeed. The good news is that I am walking strong again – no walker – no cane – and minimal pain. God is Great!

In January of 2017, my daughter decided to go back to College and my husband and I decided to help her financially by agreeing to pay her mortgage while she was in school. Our son had moved out and then also decided to go to school to get his paramedic certification. We told him that he could move into our basement while he was attending school and that way he could pay for his tuition and books without having to take out school loans. Well, at that point cash flow started to get a little tight and I decided that it was time to look at full time work again while the children were getting their degrees and until Frank retired.

I found an interesting job working for a nonprofit and called Doug to see if he would be willing to give me a good referral. Doug agreed but then asked me to go to lunch with him and a couple weeks later called me up and asked if I would be interested in working for him again in his trust department. I accepted his offer. Six months later he decided to completely separate from Forbush Goldberg and re-open Goldberg Law Center, P.C. So here I am, full circle. It is so good to be doing the work I love and to see all of the wonderful people who depend on Doug and his law practice. It is also good to be working for a man with integrity and a strong relationship with our Lord.

Life is still very interesting. It is a bit stressful to help get the law practice up and running – lots of work, lots of energy expended, but also fascinating to see all the other work Doug does, as usual. I don’t know if all of you know this, but Doug owns, through his other entities, the land and buildings that surround our cozy, little law office. It makes it much more efficient for him to have the law firm in this area. He can walk over to The Arena to handle issues and resolve them in minutes as opposed to having to drive a 30 – 60 minute round trip. He has rented many of the other buildings to other businesses and it is much easier to be a landlord when your business is in the same complex. He has plans to expand The Arena to the south part of the complex. It goes on and on. The man never stops. I can’t imagine him ever retiring – he loves his work too much! I don’t think he would know what to do with himself if he didn’t have about 8 irons in the fire.

I still think I would rather be cursed with living in interesting times, rather than being bored in dull times. Thankfully we have a gracious God who listens to the prayer requesting some “less interesting time” every once in a while to give us time to take a deep breath and re-group.