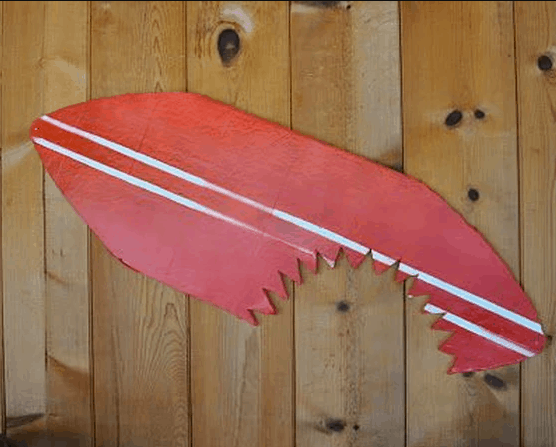 Welcome to Goldberg Law Center’s new blog, “Shark Bites.” We hope you enjoy it. We’ve had many folks ask why we named the blog for a derogatory adjective many have used for attorneys. After all, why would we purposely perpetuate the myth that attorneys are “sharks?” Aren’t sharks aggressive and predatory man-eaters and ruthless blood-thirsty predators? Don’t sharks attack when they smell blood in the water or sense a distressed fish etc…, just like some lawyers prey on people who are in trouble or in a difficult situation to “feed” themselves? Great questions, all. Here’s the real story.

When we hear the word, “shark,” we tend to focus on the Great White, star of the blockbuster movie Jaws. That shark was most definitely a massive, rogue, killing machine. Interestingly, depending on how you categorize them, there are approximately 440 different species of sharks. Similarly, when we hear the word “lawyer,” many people focus on the criminal defense attorney they see on television, representing the scum bag criminal that everybody knows did the crime, scouring the law books for a legal loophole to “get him off on a technicality.”

Like shark species, there are literally hundreds of areas of law in which an attorney can practice. From civil rights to corporate and securities law, from criminal law to family and juvenile law from wills and trusts to taxation and sports and entertainment law, from real estate to patents or immigration issues an attorney can practice in any area where his or her passion lies. Some attorneys spend their days in a courtroom. Many attorneys never see the inside of a courtroom or a jail. And like the shark, while some attorneys are unethical, mean, slick, and will take advantage of folks given half a chance, in reality, most attorneys, though often criticized or misunderstood, are highly intelligent individuals with good moral values and high integrity.

I guess you could say that Goldberg Law Center is much more like the hammerhead shark. Because of its different shaped head, the hammerhead sees better and has much more highly developed senses of hearing than other sharks. The hammerhead is known to “school” or work in teams with others and rarely seeks conflict, particularly with humans. Like the hammerhead, we will listen to your special story, we’ll work with your team of advisors and we will get the job done completely and correctly. We won’t run away from a fight, but we won’t intentionally pick one either, unless it’s in your best interest.