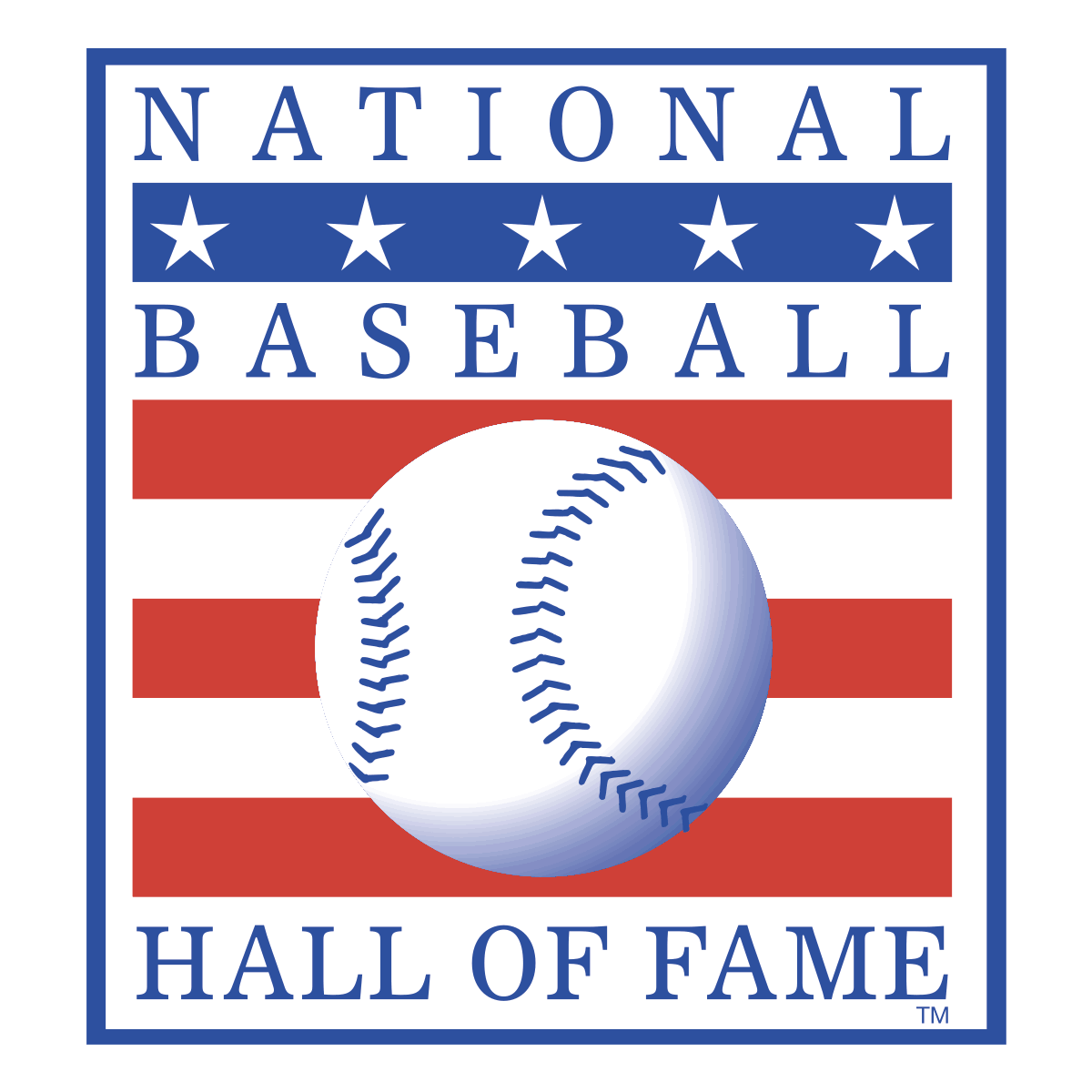 Cooperstown. Canton. Springfield. Words that stir intense feelings, emotions and memories of the heroes and legends of the games’ greatest players, brightest stars and defining moments and contests that the sport has to offer.

The Hall of Fame is every athlete’s ultimate goal, although for younger players, just making the team seems pretty ambitious. As time goes on however, and as an athlete hones his or her craft, winning a championship, earning a college scholarship, or playing professionally become incremental goals. Once a professional contract is signed, playing at the highest level in the sport becomes paramount. In every case, and at every stage, the demands of the game and of the training and experience required to reach the next level intensify. Athletes drop out along the way until all that is left are the truly elite in every sport. Those are the individuals who are honored with induction into the Hall of Fame.

Most recently, the Yankee’s Derek Jeter and former Colorado Rockie and ex-Expo Larry Walker were inducted into baseball’s hall of fame in Cooperstown. Jeter made it on his first year of eligibility and Walker made it on his last. In basketball, Tim Duncan, Kevin Garnett and the late Kobe Bryant will be enshrined in Springfield in April. As many of you know, Bryant died in a helicopter crash on January 26, 2020 so his enshrinement will be posthumous. Football will induct former Denver Bronco Steve Atwater and four others into Canton’s version of immortality in August 2020.

A quick internet search revealed that there are hundreds (yes, hundreds) of halls, walls and walks of fame in pretty much every sport imaginable, as well as many in art, science, music, theater, aviation and space, and show business. HERE’S a long, albeit grossly incomplete, list.

Wikipedia says that a hall, or a wall, or walk of fame, is a list of individuals chosen by a group of electors, to mark their fame in their field. In some cases, a hall of fame consists of an actual hall or museum that enshrines the honorees with sculptures, plaques, and displays of memorabilia and general information regarding the inducted recipients. Sometimes, the honorees’ plaques may instead be posted on a wall or inscribed on a sidewalk. In still other cases, the hall of fame is more figurative and consists of a list of names of noteworthy people and their achievements and contributions. The lists are maintained by an organization or community, and may be national, state, local, or private.

Interestingly, I didn’t see a hall of fame dedicated to lawyers. And that makes sense. Honestly, lawyers rarely agree on anything so the election process would take years. In fact, it would probably take several months just to figure out who gets to vote on who gets in!

I would bet that if you asked, most everyone would want to be in a “hall of fame.” The problem is that most folks aren’t willing to do what it takes to get there. There are no shortcuts to fame and greatness in any field of endeavor. The saying goes, “the man on top of the mountain didn’t fall there.”

If they had a hall of fame for wives and mothers, my wife Kitsen would be elected in her first year of eligibility like Derek Jeter, unanimously, like Mariano Rivera and posthumously, like Kobe. She was the G.O.A.T. (Greatest Of All Time) in kind words said, hugs shared for no particular reason, selfless acts of service performed for others, kisses given at just the right times, fun times shared, best-ever back scratches and sacrifices made for her family over 58 years. She was born to be a wife and mom. She showed up. She stepped up. She did the work. She gave the credit to others. And she smiled, laughed and loved her way through life at every level. She was elite. The ultimate Hall of Famer.