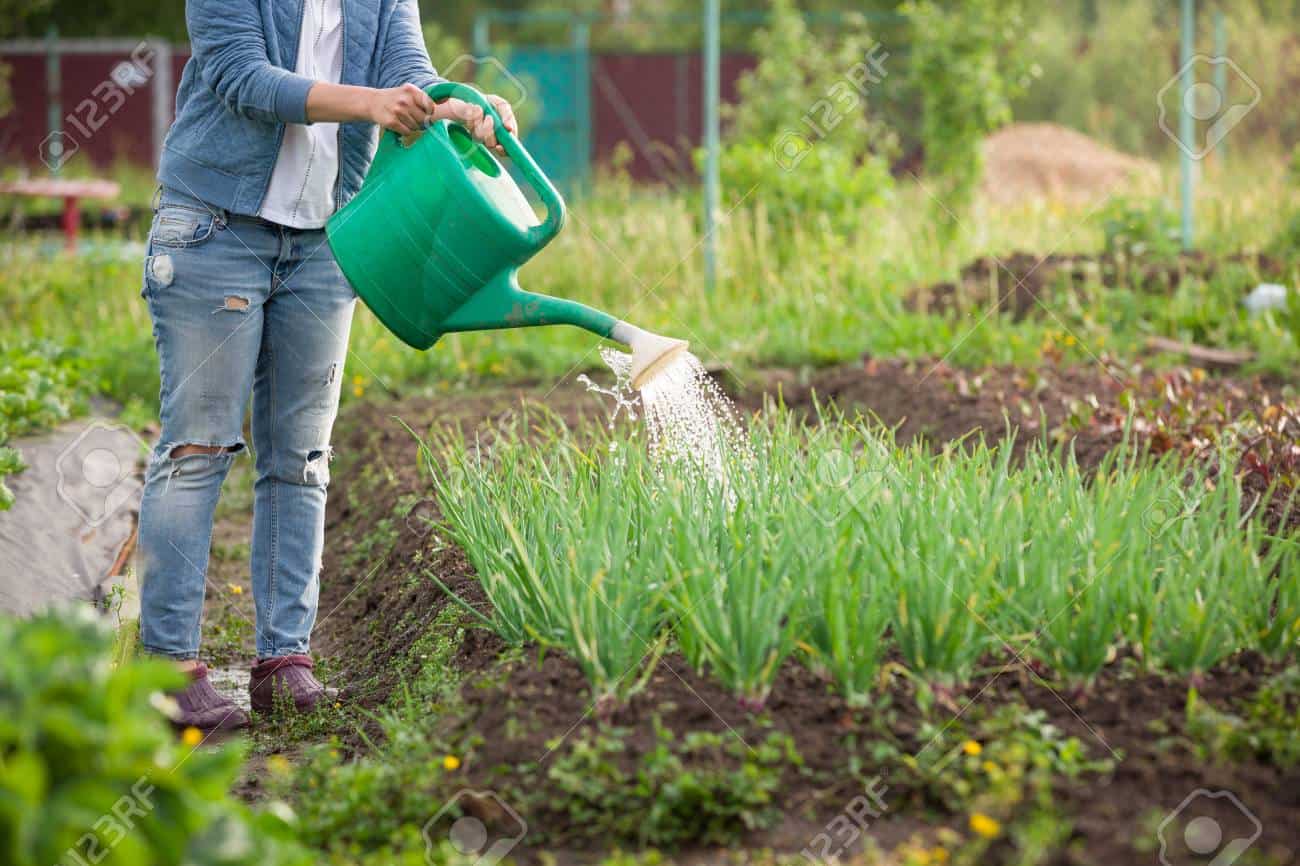 I’m a big Bill Murray fan. I’ll watch pretty much any movie that he’s in. He’s starred in the classic comedies Caddyshack, Stripes, Tootsie, Groundhog Day and of course, Ghostbusters. He’s also done more dramatic movies like Wild Things, Cradle Will Rock, The Royal Tenenbaums and the critically acclaimed Lost in Translation. He joined the cast of Saturday Night Live back in 1976 when that was a great television show, and he’s even been the voice of the famous cat Garfield in Garfield: The Movie. Outside show business, he owns restaurants and interests in several minor league baseball teams. I’m not a great fan of Chicago sports like he is and I’m not a great fan of his political or religious views but as they say, nobody’s perfect.

In the movie Stripes, Murray plays John Winger, a loveable loser who parties too late, sleeps too much and drives a cab part-time before joining the U.S. Army to get his life straightened out. One of my favorite scenes in the movie is called “the breakup scene.” It’s the scene where Winger’s girlfriend Anita finally has enough of his less than ambitious lifestyle and moves out of the apartment. As she’s leaving, Winger, in his last ditch effort to save the relationship, declares, “You can’t go. All the plants are gonna die!” The scene is found HERE if you have three minutes to watch it.

We never find out if all the plants live or die in the movie, but this scene came to mind a couple of months ago, right after Kitsy’s funeral. My wife was a plant person. She loved plants and flowers and trees of all colors, shapes, and sizes. If it lives in dirt, and you have to plant it, water it, trim it, and nurture it, essentially forever, she loved it. My house and my office, inside and out, are full of plants. Real ones, fake ones, tall tree-like goliaths, some with large majestic blooms, small ones with dainty flowers that bloom every so often, bamboo and cactus, some with large, waxy leaves and some that look like grass. Unfortunately, I am not a plant person. I mean I like the way they make a room or a garden look but honestly it’s not catastrophic for me if they live or die. The work required to reward equation just doesn’t work for me.

A couple of years ago, Kitsy and her mom went to New York for a week to see the sights and shows. Knowing me like she did, before she left, she put a sticky note on every plant in my house that would need care during her time away so they would still be alive when she returned. The note told me when to water and how much, whether to keep it in the sun and when to turn the pot so a different side would face the window. Looking back, I should have taken a picture of all those sticky notes, written down the instructions,  and paid more attention to the instructions rather than just blindly going through the motions. Honestly, it never occurred to me that this would one day be my job.

I recently discovered that I have never really noticed the plants in my home or in or around my office. Sure, I’ve enjoyed them over the years but I never really paid attention to what she planted, the watering schedule or how to take care of them. Turns out that too much water is just as bad as not enough. Watering too often can kill a plant as quickly as not often enough. It’s the same with sunshine. Some need every day attention, some need once a week. Some need direct light, some not so much. One watering, feeding and sunshine schedule does not fit every plant. Each one is unique. Just like people. Just like families. Just like estate plans.

My other challenge is that I never paid attention to whether the plant was real or fake. They all look the same to me. As a result, the first couple weeks of January, the fake plants got water and sunshine just like the real ones. I mean, come on! They looked and felt real! How was I supposed to know they were imposters?

Once I learned that I was actually taking care of fake plants, I cried. Not just because I miss my wife so desperately, but because I felt like an idiot. Then I laughed. Then I turned to my three daughters-in-law for advice. Guess what? They are all experts in plants too! Must be a woman thing. They helped me get things figured out. As of today, none of the plants have died in spite of me. And the fake ones still look good too.

I guess the moral of the story is that you can’t be an expert in everything. I’m a good lawyer but a lousy plant nurturer. You might be a great teacher but a crummy singer. Point is, lots of folks are good at lots of stuff. But for things that we  have no clue about, we have to ask for help. Things like taxes and estate planning and doing laundry. At some point, we all have to trust somebody who knows more than we do. Do your research. Pick the right expert. Pay attention. Listen. And then do what the expert says. Write it down if you have to. You never know. You may have to water the plants one day.