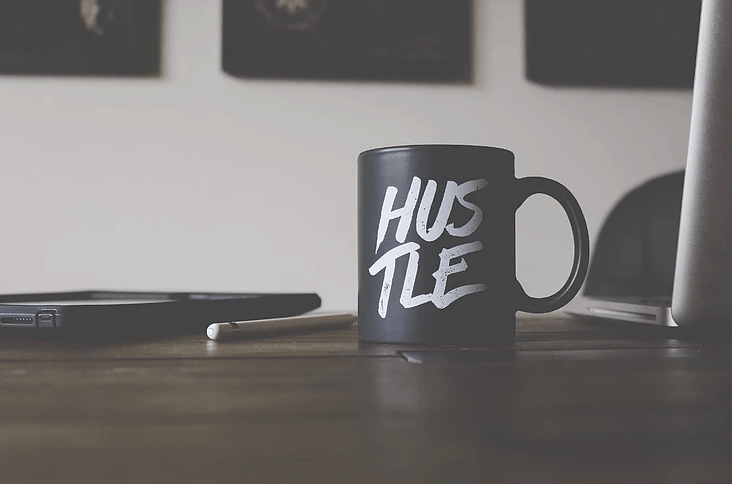 Entrepreneurs. Webster’s defines them as “a person who organizes and manages any enterprise, especially a business, usually with considerable initiative and risk.” While that’s as good of a description and definition as I’ve ever heard for them, have you ever wondered where that word came from? It actually comes from the French meaning “to undertake.” They undertake the business, they undertake the risk, they undertake it all. In the last few weeks I’ve really gotten a very good glimpse inside the inner workings the entrepreneur mindset more than I ever have. As many of you know, I come from a long line of entrepreneurs. All of you know my dad, but did you know that has only had 2 or 3 jobs in his entire life, choosing instead to be his own boss? He’s dedicated his life to running the law center as well as having several property management companies, real estate deals, and his new indoor sports arena project. My grandfathers were both entrepreneurs, as are many other members of my family. We’re a pretty independent bunch and instead of operating inside a given box, we tend to think how we could change the box, and then market it, brand it, and sell it. With the entrepreneurial mindset comes a lot of different things that most “normal” folks don’t have to deal with as a part of their every day life. Stuff like employees, payrolls, benefits packages, cost of goods, working capital, and the like. I’ve learned lately that to be a successful entrepreneur, you have to have 3 core things; ambition, ingenuity, and the ability to take big risks. Without those, you probably aren’t going to succeed.

Interestingly enough, the whole idea entrepreneur isn’t a new thing. Did you know that this country was founded by entrepreneurs? They weren’t just people who were sick of the British rule and tired of being persecuted for their beliefs, these were people who knew how to run a business and were willing to take the risk to make this country work. In 1607 the Virginia Company sent over 100 people to what is now Jamestown, VA to start a new business that they hoped would be profitable – plantations. What’s interesting about the Virginia Company is that it was the first business of its kind, a joint-stock company that allowed people to invest in the business without the risk of loosing it all if something happened. By lessening the liability side of things, more and more would-be entrepreneurs could pool their resources and achieve the then unachievable. The modern day corporation was born between 1800 and 1860 over 2,000 businesses were incorporated in the state of Pennsylvania alone. That’s a lot of entrepreneurs! I recently caught a show on the History channel entitled, “The Men Who Built America” which features the stories of the men who helped build and shape this country. Men like Andrew Carnegie, J.D. Rockefeller, and J.P. Morgan. What did they all have in common? They were entrepreneurs. They took huge risks, but in the end they paid off in a very big way. To this day, Andrew Carnegie’s fortune is still the largest private fortune ever amassed in the history of the world. Not too bad for a Scottish immigrant that decided to take a risk or two.