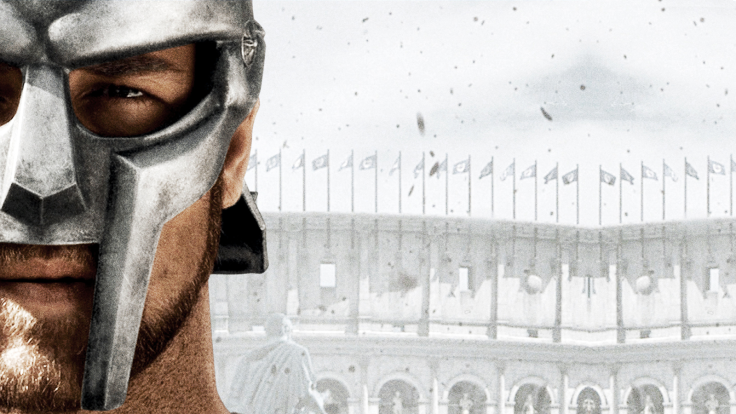 I got a call from a prospective client last week. In his early eighties, the gentleman moved to Colorado Springs from the east coast, specifically, New York City. Like most of our clients, his financial advisor referred him to my office. After being properly introduced, I asked him why he was calling. I smiled and chuckled to myself as he told me that he wanted to hire “a good Jewish lawyer.” After all, my last name is “Goldberg,” a fine, Jewish name. And he was from New York City, a place where the number of Goldberg’s in the phone book is almost as prevalent as the number of Smiths in Texas (229,892) or Mississippi, where 1,624 out of every 100,000 Mississippians are named Smith.

Usually, I have no issue with someone asking for a “good Jewish lawyer.” It’s more of a cultural or spiritual request, and I’m okay with that. We spend a great deal of time in our practice helping folks with the faith aspects of their estate plans. They are significant and essential to the creation of a personal and holistic strategy. But I always give them the disclaimer upfront – my mom was Lutheran, and my dad was half—Jewish, his mother was Catholic. And I tell them that while I am Jewish by blood, I am Christian by choice. If I haven’t lost them by then, we get down to visiting about the reason for their call.

As he described his legal dilemma, it became evident that he wanted a stereotypical Jewish lawyer. By reputation, earned or not, one that was more competent and more intelligent than the other side, a tough negotiator, clever, greedy, exploitative, bordering on dishonest, a rule-follower, or bender, depending on the goal. Ultimately, he wanted to win at any cost. He wanted someone that would grind the opposition into little more than powdered gruel, someone to fix his problems by force, by might, even by intimidation. The bottom line was that he didn’t want a lawyer. He wanted a gladiator. He wanted someone to step into the legal arena with the legal equivalents of a sword, a triton, and a retes, a weighted metal net used to entangle the opponent, and to pummel the opponent mercilessly until he cried “Uncle!” or worse.

After we talked for a few minutes, I respectfully declined the engagement. I admit, I used to be a gladiator when I was a younger lawyer with a family to feed and a practice to build. No longer. And not for a long time. Don’t get the wrong impression, though. I certainly won’t run away from a fight, but I no longer go looking for one either unless it’s in my client’s best interest.

On the heels of the Jewish gladiator request, I took a call from someone who called with a mess. She has three siblings, and they inherited a large ranch from their parents several years ago. They inherited it as “joint tenants with rights of survivorship,” one of the most popular, albeit, worst ways, to own real estate. The ranch is in the Midwest and is worth several million dollars. Three of the four siblings are married, one is divorcing. Each lives in a state other than where the ranch is, and none live in the same one. One does well financially, one is okay, and two struggle. Oh, and none of them get along particularly well.

Over the years, each has received marginally competent legal advice regarding what to do with the ranch. A few years ago, they transferred the property to “tenancy in common” allegedly to “help with taxes.” By the way, that conversion did nothing to help with taxes. Now that one sibling is in the middle of a divorce, the married, financially stable sister called with questions about protecting the ranch from the divorcing, soon-to-be, ex-spouse. Long story short, they needed help. I have been representing real estate clients for my entire career. My first client was a land developer, and I love working on complex real estate transactions. This was right up my alley. We discussed the options, process, timelines, and fees. Honestly, there is nothing like a discussion of how much things cost to chill a mood. I discovered then that she didn’t want a lawyer to help. She wanted a magician. She wanted someone to pull a rabbit out of the hat, make the flowers disappear, and ultimately saw the pretty lady in half, only to have her appear beautiful and whole in the next scene, all legally, of course, for little or no cost or hassle.

Now, we have done some amazing things for clients over the years. We have worked hard at our craft and have gotten excellent, some would say magical, results for many families. But I am no magician. Unlike Harry Houdini, the escape artist who could hold his breath for several minutes while hanging upside down in an enclosed vault, full of water, wearing a straitjacket, I would most certainly drown if I held my breath and waited for this nice lady to call me back.

While we are not gladiators or magicians, we have carved out our niche for over thirty-five years as architects of a legal sort, helping extraordinary families design estate, business, and asset protection plans that are unique, personal, and perfect for them. We are creative and approachable professionals, who care about the work we do, the people we help, and the work product we deliver. We aren’t perfect, not by a long shot. But we are patient, we listen, and we strive to understand each family’s distinct needs. Ultimately, the plans we design and deliver are custom-made for each family. Like an architect. No fighting, no magic. Just solid design and implementation.

As an aside, “Goldberg” is a toponymic name referring to someone who belonged to the town of Goldberg in Germany. The name is composed of the word ‘gold’ and the German word ‘berg,’ meaning ‘mountain.’ So, a Jewish gold mountain. Pretty cool.